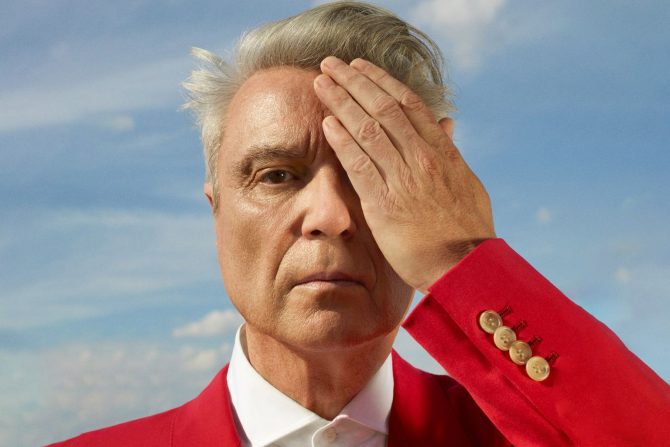 If there’s been one constant over David Byrne’s four-decade career, it’s his perpetual evolution. That, and others comparing him to the beloved children’s-show host Mister Rogers.

“When I was younger, during my Talking Heads days, that was not meant as a compliment,” Byrne says. “It was meant as ‘You are a weird, geeky, creepy guy. You are in your own little world.’”